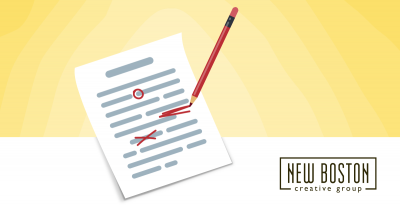 We all have that friend. You know, the one who is constantly correcting your grammar in the group message or pointing out your post’s flawed punctuation.

In most of my social circles, that friend is me.

On behalf of all Grammar Police Officers out there, I’d like to say: We correct you because we love you! We know how smart you are and want the world to know, too, because little mistakes make a big impact.

To avoid making a bad impression, here are a few common writing mistakes to avoid.

We all know Lisa’s number one rule: Don’t disturb her when she’s practicing the banjo.

Ali forgot to knock before entering Addie’s office and saw her doing something unexpected: standing on her head.

When you use an adverb, do not use a hyphen. An adverb is a word or phrase that changes or affects an adjective, verb or word group. But you knew that already, didn’t you?

As a bit of a cheat code, remember that most words ending in “ly” are adverbs. Not all of them, though. English…what are you gonna do?

After a long day at the office, Stan just needed a big slice of chocolate cake. (Don’t we all?)

Kristin likes to start her day by saying a quick hello to the sun (even if it’s cloudy).

To, Too and Two

Don’t roll your eyes! I know this might seem like a basic rule, but a little refresher never hurts.

Most of us know that “two” refers to the number, which only leaves the other two words to confuse. Remember that “too” means “as well” or “additionally” or “excessively.”

Erin and Shawn wondered if they would be the only ones from the office to celebrate Saint Patrick’s Day, but Ken wore green, too.

Tammy had trouble focusing because the birds outside were too loud.

With these common mistakes explained, I hope you’re able to avoid awkward encounters with that friend. Here’s to happy group messages! 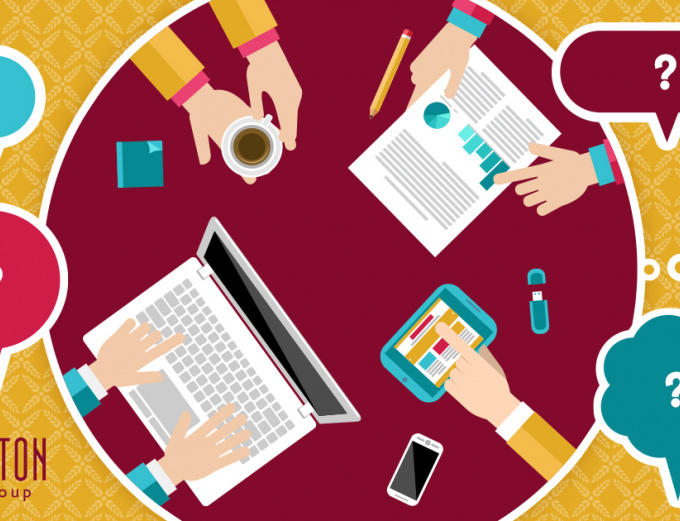 What NBCG Needs To Know About You