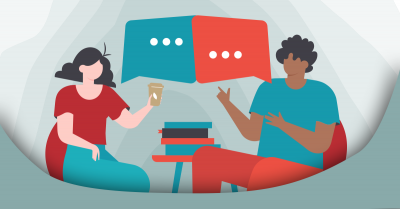 The ability to define why we write and speak the way we do is useful when crafting consistent, clear marketing content that will catch the full attention of your audience. Marketers play with words all the time, but they have to play in ways that make sense and sound right to their audience.

While it’s no secret the English language is complicated, there’s a definite method to the madness. Some of the most obscure-sounding rules governing the usage of English are actually quite straightforward and intuitive. You know them and use them every day; you just didn’t know there was a fancy name for them!

If a centaur is half human, half horse, what is a centaur word? Also known as portmanteaus, these are two words mashed together to describe a combination. Examples include brunch, smog, keytar, jackalope … you get the gist. It’s a popular way to mention a celebrity couple (Kimye = Kim + Kanye) or name a mixed breed dog (labradoodle, shi-poo, puggle).

Portmanteaus are another way to add whimsy and fun to marketing content while catching the reader’s attention and increasing the likelihood they’ll remember your message. If you create your own portmanteau, make sure the reader can instantly figure out its meaning from context, visuals or both.

You like this blog, but do you like-like it? We English speakers love repetition.

There are several types of reduplication.

Reduplication can be an effective technique for marketing copy. It’s fun, catchy and easy to remember.

A what? In your everyday usage of ablaut reduplication, you’re using everyday apophony. Apophony describes the shifting vowel patterns you see in the examples above. The vowels in TikTok, KitKat and ping pong all graduate from the one formed at the front of your mouth to the one pronounced toward the back. Say it with me: stink, stank, stunk; sing, sang, sung. Note how odd it would sound to say you enjoy listening to “hop hip.” Listen for the intuitive “rightness” of phrases you create — do they pass the apophony test?

So how is it that we seem to instinctively know these rules? As a language evolves, its speakers “agree” on the rules they will follow to add emphasis, clarity and meaning. Linguists and grammarians then describe how speakers actually use the language and name the rules we’re already following. That is, instead of prescribing the way we use the English language, the rules describe the way we naturally do it. These “rules” allow us to use our language consistently and better understand one another.

Language evolves so quickly that trying to govern its usage with an iron fist would be pointless. English is a living language — unlike, say, Latin — so we speakers are calling the shots!

If your business could use a little help with the creation of fun, high-quality copy for web, print, email, social or any other marketing effort, give us a call! 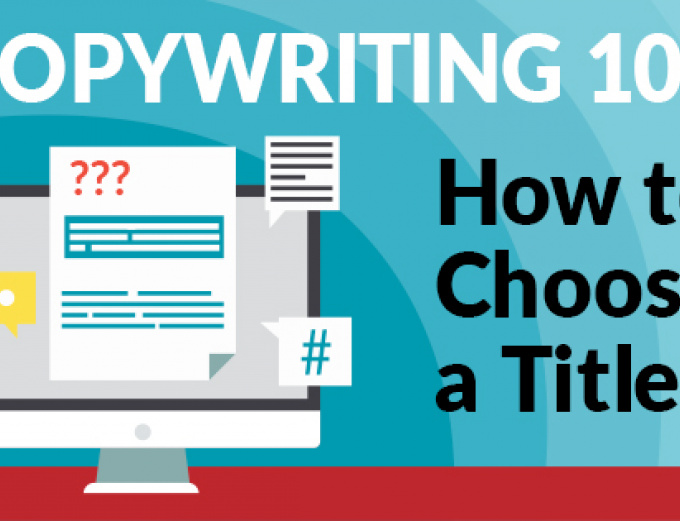 Copywriting 101: How to Choose a Title 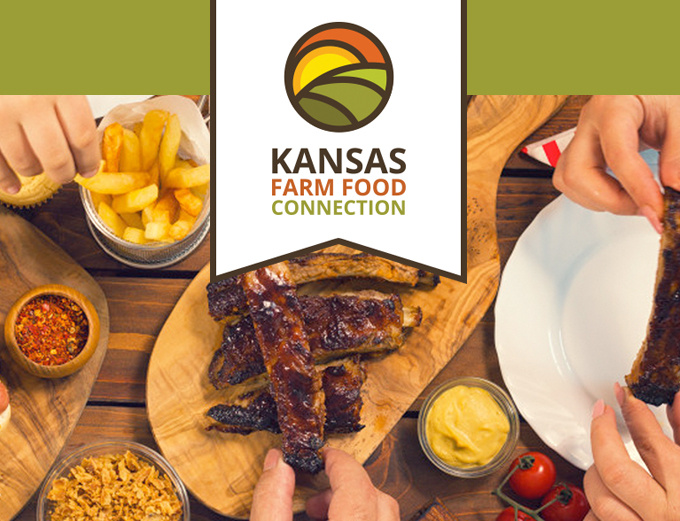