This year I took on the arduous task of watching, not only the entire football portion of the Super Bowl but also every commercial from kickoff to overtime and tediously noting and aggregating my findings into an easy digestible and entertaining list. So forget what you’ve already read about the ads and scrub your brain of previous opinions. This…is your definitive guide.

Good use of initially playing off a cliché: A teenager throws rocks at his love’s window. The rocks turn out to be candy and a short story breaks out. The combination of oddness and skill used (six people and a puppet have to catch candy in a row) makes it memorable.

Best Commercial that thought it was funny but wasn’t

I’m sure this commercial looked good on paper—Justin Bieber, football references, and dancing—surely that’s a recipe for Super Bowl gold. Unfortunately, none of it worked. Bieber rides the uncanny valley while a solid premise goes to waste. There are a lot of great examples of football celebration dances, but none were actually used for some reason. Luckily T-Mobile had other commercials that fared much better.

Best Commercial that was legitimately funny

A much better effort from T-Mobile. This ad is clever and funny without needing any pyrotechnics. Together with its sibling ad, T-Mobile does a great job of playing off of a tawdry and taboo subject without crossing the line. Great example of how good writing can go a long way.

Best Commercial getting me to remember the name of the product

A lot of times in all the spectacle of a big Super Bowl commercial it’s hard to remember who the commercial was actually for. This commercial shows great focus on its end goal of helping you remember the product. It also has a great reveal and punch line. Using a top-notch guilty pleasure song and two beloved celebrities doesn’t hurt either.

Speaking of celebrities. Using celebrities for a Super Bowl commercial is a time-honored tradition and is great for easy relevance. You instantly get people talking about an ad based on the celebrity presence alone. However, this one does a great job of providing something unique and amazing in using animated yearbook photos of the featured stars. It’s a nice use of computer graphics for a subtle and endearing effect.

Using a celebrity doesn’t always go well. This one had some tough competition, too—Morgan Freeman, Arnold Schwarzenegger, Tom Brady, and Bill Nye all appeared in subpar ads. But Peter Fonda and the Coen Brothers take the prize. That’s too much talent for this little substance. The ad is not especially funny and seems to be making fun of people they are trying to target. Mostly, I just don’t get the point.

Best Commercial where kids get hurt

Watching kids get stiff-armed into the ground is funny, period. I have two kids, so I think it’s extra funny.

Best Commercial that my mom liked

Goes to show that sometimes cuteness is all you need.

Best Commercial that was unexpected

Good premise, sharp writing, and strange enough to make sure people paid attention. The addition of Jon Lovitz was unnecessary (“It’s the Super Bowl, must add a celebrity!”), but he didn’t detract from the effort. The long version is even better.

Move over Gatorade, apparently beer is the new sports drink. Hard to see what audience this is intended to target. However, this should radically improve my exercise routine.

Best Commercial that people either love or hate

How much people talk about an ad is a good indicator of an effective commercial. This one takes top marks for walking the line between funny and creepy. A combination of laughs and groans means it’s perfect fodder for water cooler discussion.

Best Commercial that felt like a Super Bowl commercial

Lastly, while some commercials are good or even great, they don’t necessarily feel like Super Bowl commercials. A Super Bowl commercial needs pizazz, needs to take some risks—and this one does. It breaks new ground by being the first live ad. It caught most off guard and went off “perfectly.” (Extra points given for tying the gimmick into their tagline at the end.) It was the only ad that I rewound to watch again.

Choosing the Right Video for Your Business 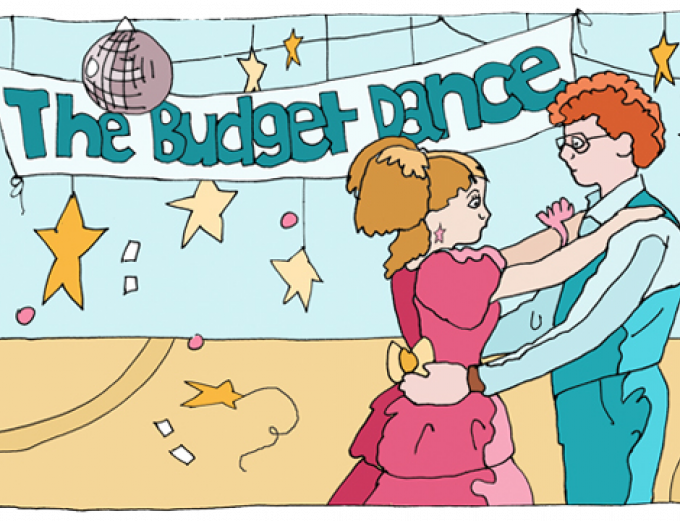