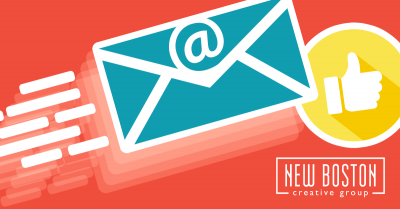 I don’t know the cause, but since the start of the pandemic, I’ve noticed an overall decline in general email etiquette. I’m not sure whether this is the result of our over-reliance on texting and other forms of instant messaging, the struggles of working from the chaos of home at all hours of the day, or strings of Zoom meetings devouring our time, but I’ve observed a recent decline in how people prioritize email writing — and responding.

I’m not talking about basic, old-school tips such as being clear and concise, taking the time to review what you write before hitting send, having a clear subject line with strong keywords, or overusing the “reply all” button. While those tips are all important, and their failure can be annoying and possibly downright damaging, those things are all well covered in many other blogs and videos.

Lately I’ve been thinking a lot about how as a society we need to remind ourselves about civility and professionalism from time to time. In this spirit, I’ve come up with these five gentle reminders to keep in mind if you want to do business successfully through email:

Kristin Brighton is a co-owner of New Boston Creative Group and a 25-year-veteran of marketing communications industry. She’s infamous for mixing metaphors, talking faster than she can write and learning most of the advice presented above the hard way.