Working in partnership with Tom Phillips of Phillips and Associates, New Boston was involved throughout every step of the process. We branded the project, built a project website that allowed for online participation, and helped facilitate the public involvement phases. Through all the public meetings, we heard firsthand what people want — and don’t want — for their community.

Then, we processed everything we learned and helped Tom and a steering committee of 18 residents create the plan, which was adopted by both cities in February of this year.

One interesting outcome is that The ReNewton Project was supposed to be a 12- to 14-month endeavor. But the response has been so positive that the city plans to build upon its success and continue to use its name and branding to identify future projects that support the comprehensive plan’s goals.

We worked closely with the City Manager’s office — primarily Assistant City Manager Tim Johnson, Public Information Officer Erin McDaniel, and Coordinator of Community Advancement Barb Burns — every step of the way. We appreciate their willingness to share ideas and their candor as we explored how to best communicate the plan’s key messages to the public.

Together, we produced two tools to communicate the plan’s vision: The Newton 2030 magazine and www.renewtonkansas.com. These tools are important because they bring the plan to life in a way people can understand. But more than understanding the plan, we hope these two publications can inspire and motivate leaders in the community to act. After all, in order for the plan’s vision to become reality, new initiatives must be started and accomplished. Values will be discussed and policies adopted to bring them to life. And decisions will be made as to how to best spend the city’s resources. All of these steps will require champions to step forward and rally the community to act.

At the end of the day, it is up to the community to decide whether they want Newton to grow and HOW they want it to grow. Consulting firms can come in and guide the process, but unless the community is truly engaged, the energy will fizzle and die.

We hope Newtonians take this opportunity to build upon a base of great ideas. This is your chance to control your city’s destiny, and build the town you want your children and grandchildren to inherit. I, for one, can’t wait to see the results.

Good luck, and thanks for a great experience! 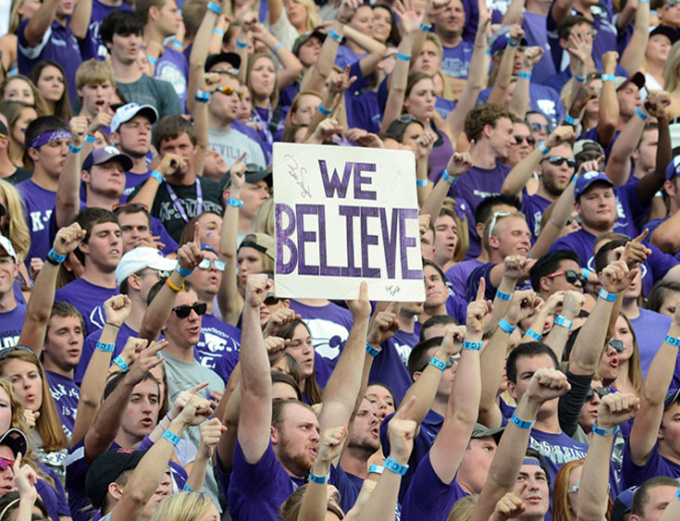 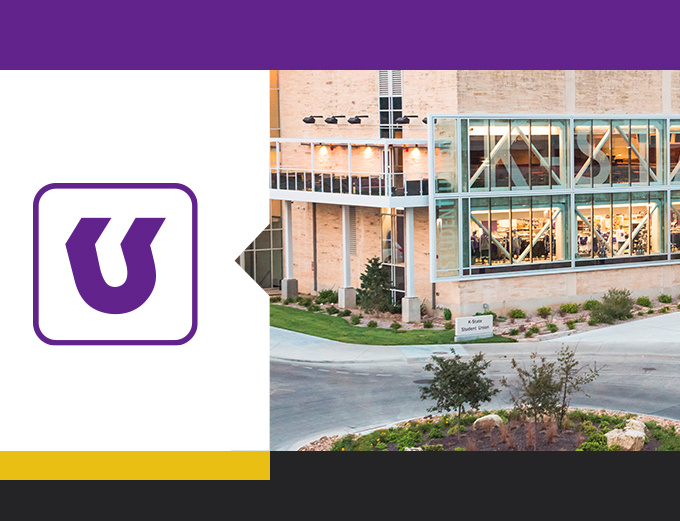 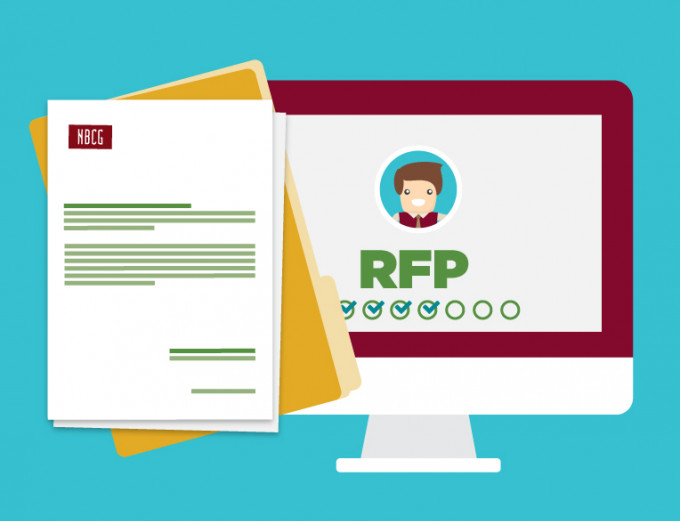 8 Tips for Writing Your Next RFP