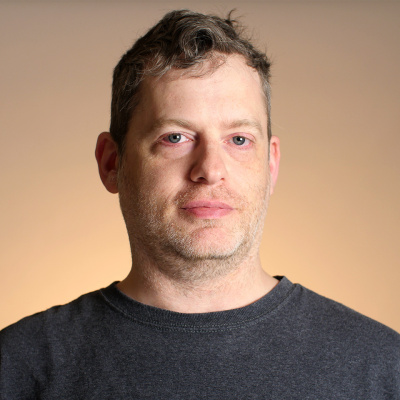 Fascinated by the fact that there are more possible combinations of shuffled cards in a deck than atoms on Earth, web developer Ken Wells brings intense focus to every site he builds. (Reminiscent of Peter Quill’s dilemma, however, his colleagues refuse to call him “Web Lord.”) Clients appreciate his kind and collaborative attitude while benefiting from his mad coding skills.

Bucking the New Boston canine-centric trend, he believes birds make better pets than do dogs. Although Mr. Wells feels a lot of fictional universes would be pretty horrible to live in, he’d opt for the Star Trek reality if he had to leave this one, since they seem to have solved the problems of poverty and inequality. He likes that about them.

Refusing to divulge the exact location of his favorite spot in the world (shhh, it’s in Maine), this dedicated dice collector also builds computers and competes in trivia tournaments in his spare time. A movie buff, he will kick it old school and visit the real-live theater multiple times when a film truly catches his imagination.

Drink only coffee or only tea? What is tea?

Sing karaoke or dance? (In front of a crowd.) NO.

Live in a remote mansion or a high-rise city apartment? Remote mansion, of course. (I even know exactly where.)

Have the right answer or a comforting word? Yes, yes I do.  All that I say and do is right.

Travel the world on a shoestring budget or live luxuriously in one country? Luxury. I have been other places. I did not like them.

Be pals with Elmer Fudd or Bugs Bunny? Bugs, definitely. I'm not enthusiastic about hanging around deranged hunters with double-barrelled shotguns.